We are OPEN daily for TAKEOUT, INDOOR and OUTDOOR DINING,
and...we are HIRING!

Face coverings are now once again REQUIRED per the County mandate, regardless of vaccination status. Thank you for your help following these guidelines.

Our indoor and outdoor bar spaces are open again, and Happy Hour is back! Our hours are Monday-Friday from 11:30 and Saturday-Sunday from 10:30, with our last seating at 9pm.

Reservations (and walk-ins) are available Monday – Friday, and walk-ins only on weekends.
Our online ordering system will be unavailable from July 16 through July 26. Please come to the restaurant takeout window to order, or phone (650) 712-0234.

News and Reviews: Inside Scoop SF

It feels like you're eating seafood at the source at this Half Moon Bay restaurant that overlooks the Pacific. At least five are featured daily, raging from $2.75 to $3. Best deal is the Captain's platter for $34.95 with four each of oysters, clams and shrimp plus ahi tuna poke and a mixed seafood ceviche.

Oysters in San Francisco restaurants are as prevalent as fog on the Great Highway, and just about every dining destination serves some form of oysters. However, there are some fully-fledged restaurants that go deeper and take special pride in their oyster offerings. 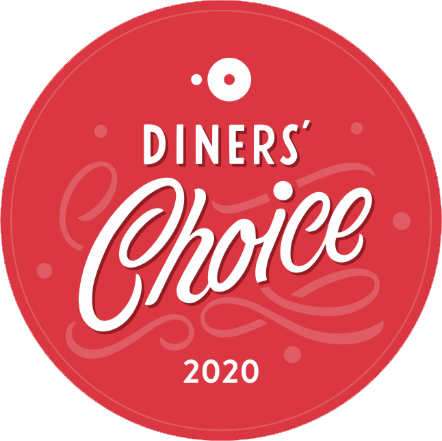