News and Reviews: The Mercury News 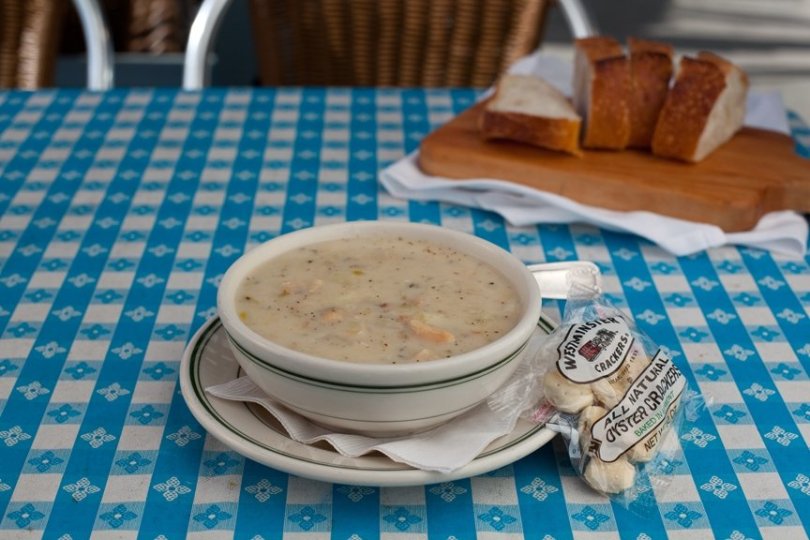 Last week, we delved into the topic of four fab Bay Area chowder spots, then asked readers to share their chowdah go-tos. Needless to say, they were happy as clams to dish on the delights of everything from Sam’s Chowder House to the Hog Island Oyster Company and more. So much more.

Some people sent just a line or two. Stuart Moore gave a chowder-shout-out to San Jose’s Siena Bistro. Janet Niklaus noted that Los Gatos’ Steamer’s Grillhouse has been her chowder go-to for more than 35 years. And one online commenter, KeenPlanner, simply said, “Nobody thought to try Hog Island? Pity.”

Others shared not only restaurant names but musings about ingredients, the merits (or lack thereof) of tomato-based chowder and tips on what else to enjoy with that bowl of soup. We’re very hungry now.

Here’s just a sampling of the responses. Enjoy!

“Hands down the best clam chowder is at Sam’s Chowder House in Half Moon Bay. It is worth the drive just to have only the soup. You get a huge bowl — with bread — that will keep you full all afternoon. The quality and quantity are terrific. It is by far the best chowder I’ve ever had. A close second is a grocery store in Pacific Grove, the Grove Market.” 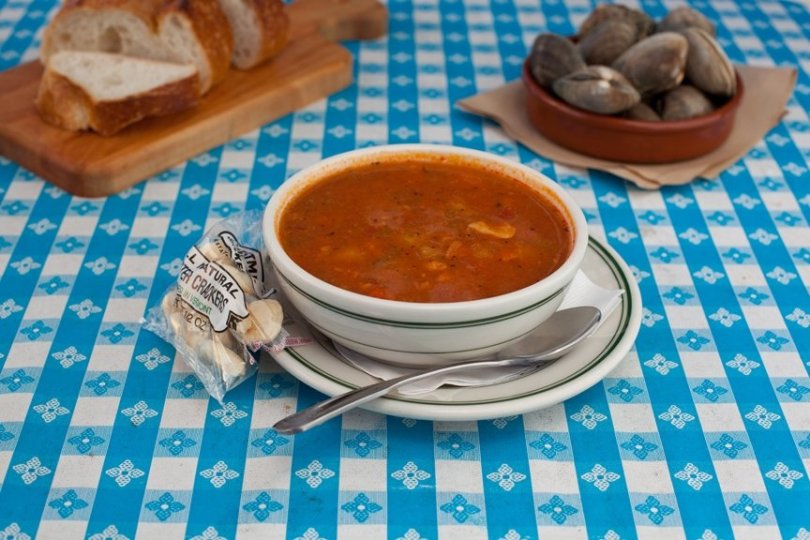 “I have always been, and will always be, a great fan of Manhattan chowder, or ‘the red one’ as it is known. My mom cooked it often back in the day, and I still have her recipe. I finally found a restaurant that rivals — dare I say equals — mom’s red chowder. It’s Sam’s Chowder House in Half Moon Bay. It is really delicious and special, just the right spiciness, perfect consistency. Most restaurants have the white Boston chowder, so when I see a place that has the red, I always try it. Sam’s fits the bill perfectly.” 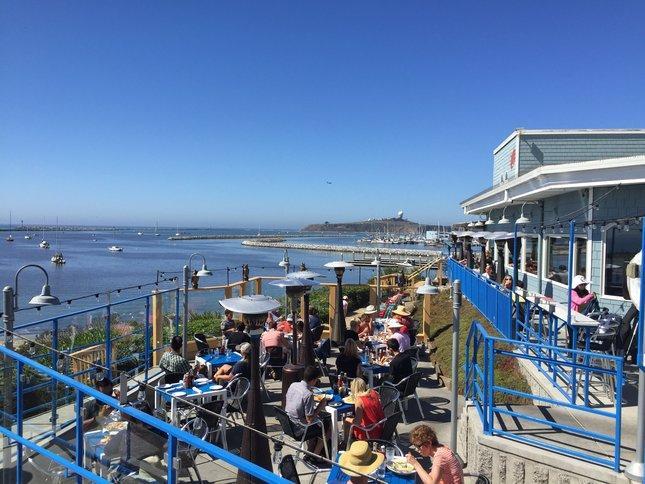